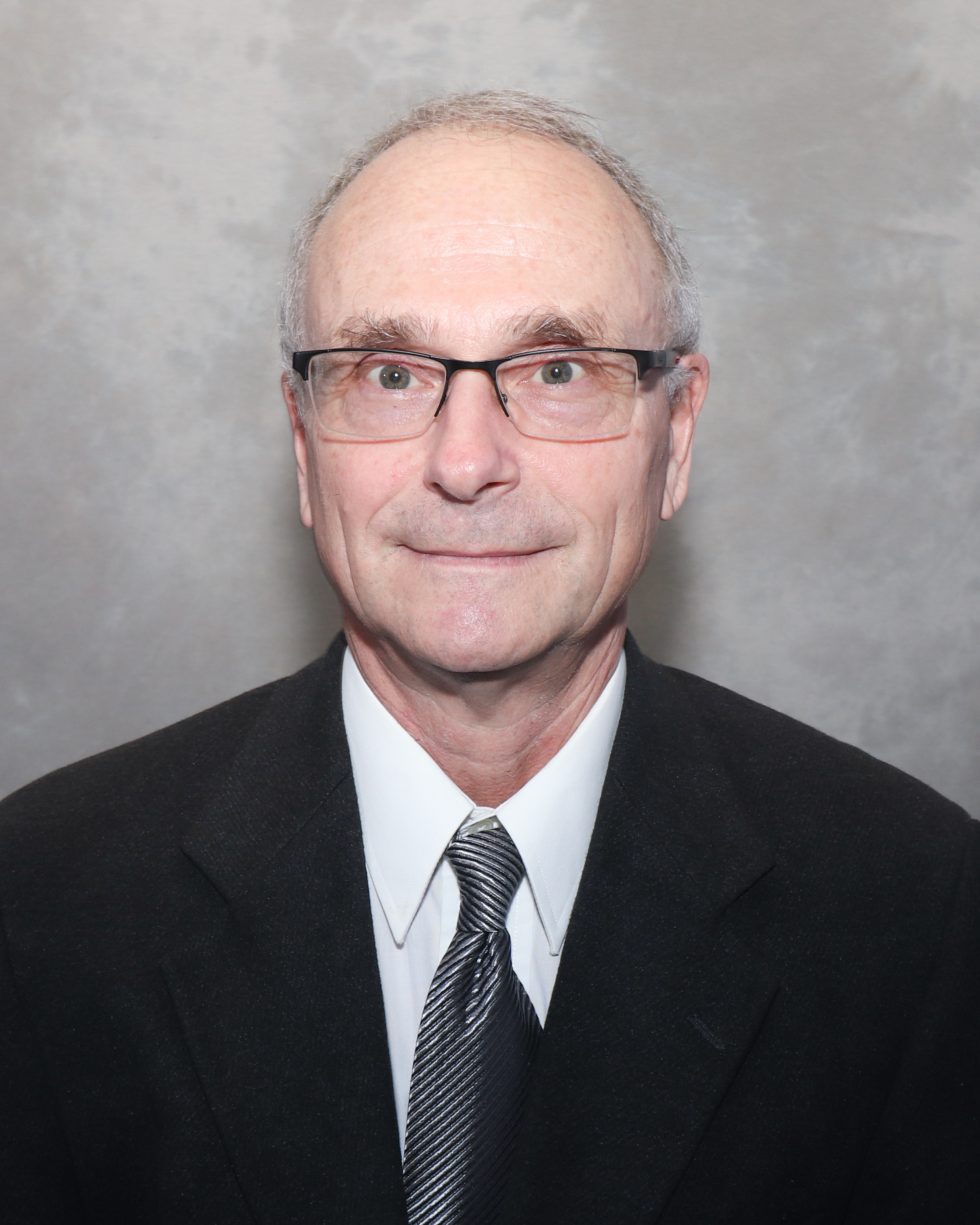 Dr. Hanna received a Doctor of Veterinary Medicine degree from the University of Guelph in 1982 followed by a Diploma of Veterinary Pathology from the same institution in 1984. He then moved to Prince Edward Island in 1983 to work as a diagnostic pathologist with the Department of Agriculture. Starting in 1986, Dr. Hanna was employed as an anatomic pathologist, sessional lecturer, and supervisor of morphologic pathology at the Atlantic Veterinary College (AVC), University of Prince Edward Island (UPEI). He completed a Master of Science degree (UPEI) in veterinary pathology in 1989 and attained board certification status in anatomic pathology from the American College of Veterinary Pathology (ACVP) in 1991. He was employed as an adjunct professor and diagnostic pathologist with the Department of Pathology and Microbiology at the AVC from 1989 until 2002 and served as Director of Diagnostic Services from 1992 to 1996. He was appointed associate professor in veterinary pathology at the AVC in 2002, tenured in 2005, and continued working there until 2018.  Since 2018, Dr. Hanna has been a visiting professor at St Matthew’s University (SMU) and was appointed to a full-time position of Professor of Veterinary Pathology at SMU at the start of 2022.

Over the past 35 years, Dr. Hanna has gained extensive teaching experience, at both the undergraduate and graduate level (ie residency training and research supervision).  In 2010 he received the Vetoquinol Clinical Teaching Award and in 2012 was honored with the Pfizer Carl J. Norden Distinguished Teaching Award for the AVC, which is regarded as the most prestigious teaching award given annually at each of the veterinary colleges in North America. Throughout his career, he has worked continuously in diagnostic pathology performing and/or supervising thousands of necropsies and surgical biopsies, in a variety of domestic animal species. Additionally, he has made a modest contribution to veterinary research with 37 peer-reviewed publications. His research has been published in numerous scientific journals, including Emerging Infectious Diseases, Veterinary Pathology, Journal of Veterinary Diagnostic Investigation, Toxicological Sciences, Journal of the American Veterinary Medical Association, American Journal of Veterinary Medicine, Preventive Veterinary Medicine, Toxicological Sciences, Laboratory Animal Science, and others. 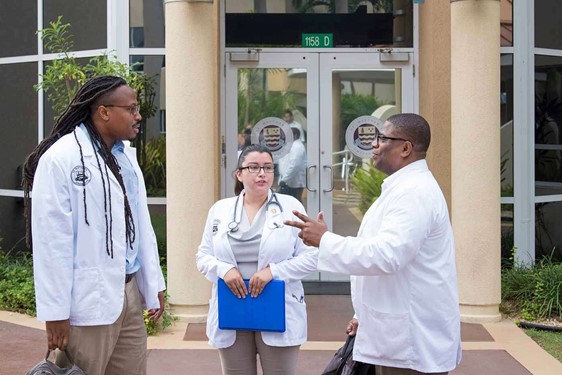 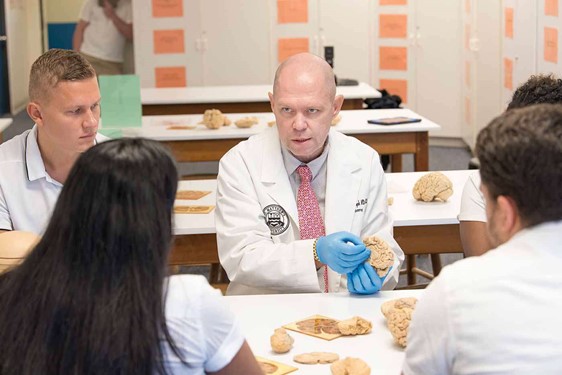